With the support of its members, ECRN submitted its application to the Coordination Group of the European Circular Economy Stakeholder Platform at the end of August. Following the guidelines of 2015 Communication "Closing the loop - An EU Action Plan for the Circular Economy", and the Council Conclusions adopted in June 2016, the project for a stakeholders platforms is getting real, and the Coordination Group will be the body that steers its development. 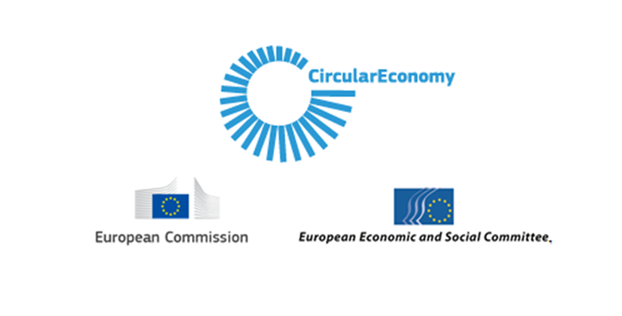 Circular economy has been a cross-cutting topic among most of the ECRN members, which is why a seat in the Coordination Group can be of benefit for our network. In the case that ECRN candidacy is approved, Dr Michael Gass from Bavarian Bioeconomy Council has been chosen to act on behalf of the network in front of the members of the Coordination Group. The application has been actively supported by several ECRN members, who provided examples of best practices, an obligatory part of the application - Wallonia (Belgium), Baden-Württemberg (Germany), Brandenburg (Germany), and Limburg (Netherlands). These best practices would be the first to go online when the Platform becomes life in autumn. ECRN will distribute more information on the outcomes of the application as soon as they are issued, as well as on the launch of the Platform.