The ECRN General Assembly was held in Brussels on 24 February 2015. ECRN members spent an engaging day in the Committee of the Regions that hosted the General Assembly, as well as en Executive Board meeting and an ECRN Workshop on SMEs, all of which took place on 24 February. In addition to strategic discussions on future activities and approvals of the ECRN Action Plan and budget framework for 2015, new Executive Board members were elected. 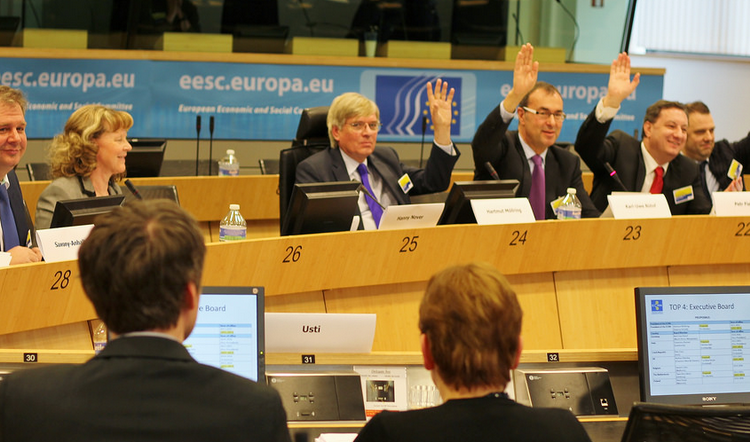 Medium-sized Enterprises – The engine of the European industry